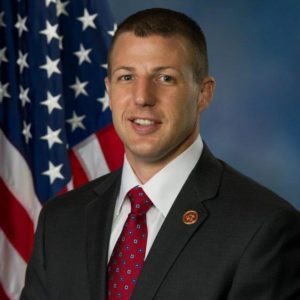 We have had only three Independent candidates for legislature in each of the last two elections. That is not how you build support for our cause. If we really want to see reform passed, then we really need to push the issue at the ballot box. END_OF_DOCUMENT_TOKEN_TO_BE_REPLACED